1. The human resource class regarding organisational growth/decline, very interesting. Be reminded to keep an open mind and reflect oneself to avoid self-arrogance. 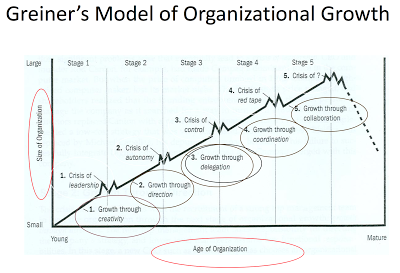 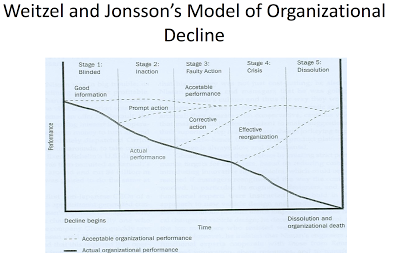 In this assignment, we are asked to work with ADT(abstract data type) classes to implement the polynomial arithmetic algorithm. It focuses a lot on testing and designing detailed test cases.

I started the assignment pretty early. After reading the whole assignment, I thought it to be quite OK. However, I kept delaying the tasks until time gets tight. I thought I could have finished debugging the Rational Term class by Thursday and starting writing the Polynomial class on Friday and finish debugging on Saturday. However, everything gets delayed by almost 1-2days. I finished the Rational Term class on Friday, but I didn't fix all the bugs for that class until Saturday night. I wrote rough codes for the Polynomial class on saturday night as well. However, it takes me a lot of time debugging the Polynomial class on Sunday. I ended up wrapping things up at the last minute and didn't fixed two important bugs until 1 hour after the deadline. The code quality is bad for the polynomial class, though I made the Rational Term class pretty clean after being deducted by many marks on the styles of the first assignment.

I used code like the the following to update a readonly property in a class, which I guess is a very bad approach.

3.  Roughly gone though the new testimonial once by this Wednesday. It is great to know more about Christianity through the holy Bible. However, I did encounter some problems while reading the book. One primary question is "is Jesus God". Jesus never said so explicitly on him being equal to God. He is more of the Son of God and a high Priest as described in the book Hebrew. There are some differences between son of God and God."The Son can do nothing of his own accord, but only what he sees the Father doing. For whatever the Father does, that the Son does likewise(John 5:19)". However, there are also places where we can infer that Jesus is actually God. "And the Word was made flesh, and dwelt among us(John 1:14) Who, being in the form of God, thought it not robbery to be equal with God(Philippians 2:6)http://skepticsannotatedbible.com/contra/Jesus_God.html". Christians describe this as a term named "Trinity" which defines God as three divine persons or hypostases: the Father, the Son (Jesus Christ), and the Holy Spirit. It seems quite natural to them as they accepted it by faith. However, I started to doubt about it after two Jehovah's Witnesses proposed that Jesus is not as powerful as God. Jews and Muslims also only accept the God as one person. The issue of how Jesus is becomes highly-debatable then. People have to come across this to be a true Christian. I'm still seeking for the answer. Will probably take a long journey before getting to know the truth.


A new week is coming!